If I open 2 or more programs and work on them simultaneously, it just crashes and says “Out Of Physical Memory” i.e. “Beginning dump off physical memory”

Kindly help me put, if anyone has any inputs,

My CPU Configuration is: 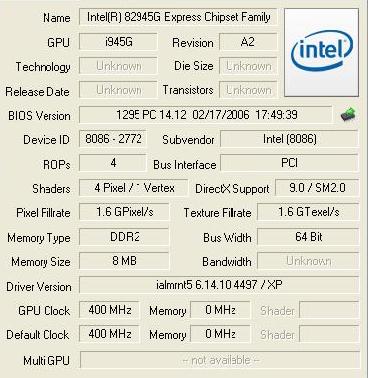 Whenever i open lot of application son different browsers ( IE or FF or Chrome) or open up different desktop applications in Windows XP, sometimes it takes more time to load and hence causes some system failure that brings up a BLUE screen and receive one of the following error messages:

Information about this error on Microsoft: http://support.microsoft.com/default.aspx?scid=kb;en-us;315266

If anyone has any suggestions kindly help me out.

Wanna link this post to you page copy url: http://wp.me/p7jlT-4b

facebook has done it again, being the leader in social networking it’s out done itself by launching on its own king of online flash gaming in the www (world wide web).

First when I heard about it from my friends and family, i thought its just another online game giving out trial games and then ask for money for playing the full game. But when i checked out the game i really liked it. And now  i am addicted to it.

In FarmVille you can plow, plant and harvest crops to earn money to further expand and improve your farmstead. You can also harvest trees and collect from animals.

It’s just a crazy world , farming your own land and it’s more fun when you see your own people interacting with by sending gifts, harvesting your crops or fertilizing your crops etc.

I AM TOTALLY ADDICTED TO IT NOW!!!!

and i know you are too, so what are yoiu waiting for…….. START FARMING NOW

FarmVille is a real-time farm simulation game developed by Zynga, available as an application on the social networking website Facebook. The game allows members of Facebook to manage a virtual farm by planting, growing and harvesting virtual crops, trees, and livestock. Since its launch in June 2009, FarmVille has become the most popular game application on Facebook with 63.7 million active users on November 9th, 2009. FarmVille started as a duplicate of the popular Farm Town on Facebook.

Its requires the latest version of Adobe Falsh- flashplayer

When ever i start my computer the first screen that pops out is small window displaying the below message:

I am not sure why i am getting this message on every start up.

My AVG Antivirus also cannot detect this. I am not sure whether this is a virus or a worm, or a bot or something.

I don’t know what should i do, for now i click on the OK button and close the window.

Kindly suggest some ideas or solutions to get rid of this message!!!!